In 2005, the Oklahoma State Department of Health and the Department of Homeland Security launched an initiative for emergency management services to give immediate care in Oklahoma. The need for it became clear after the highly destructive tornadoes of 1999, the evacuation of Hurricane Katrina survivors to Camp Gruber and the arrival of Hurricane Rita in 2005. Since then, various actions have been undertaken to help immediate care evolve in Oklahoma. Such facilities can often be life-saving, and it is important to understand what is available in times of illness, injury and distress.

Immediate care in Oklahoma has evolved over the past decade to include some of the most advanced facilities available, many of which are now critical during emergencies. Here are some things that have been done to improve the care given to patients:

Coordinated Ambulances: Due to the previously mentioned natural disasters, it became evident that ambulances were a huge part of the disaster response system—including individual immediate care—in Oklahoma. A coordinated regional response is necessary during emergencies; thus, Governor Brad Henry commissioned an EMS task force to recommend the formation of regional ambulance strike teams. Many times, state health centers themselves fall prey to disasters. Therefore, the task force also recommended the involvement of immediate care centers from outside Oklahoma.

Training the first responder: Adequate training facilities for paramedics and first responders were found to be lacking in the state, so a curriculum was created and approved for that purpose. A template for the Oklahoma State EMS Protocol was developed, which listed out in detail the entire scope of practice for  paramedics, and an extensive statewide system was initiated for personnel training and retention in immediate care in Oklahoma. Aside from outlining the basic medical skills required, the curriculum emphasized treating patients with care and understanding during their most vulnerable and anxious moments.

There are various problems regarding the provision of immediate care in Oklahoma. Studies and surveys have shown issues related to clinical oversights, lack of sufficient ambulance providers, cutbacks of federal compensation, and most of all, lack of funding, which was discussed extensively in Governor Brad Henry’s 2007 EMS Readiness Task Force report.

Nevertheless, no medical care system is without its problems. What matters most is that a genuine concern exists for the quality of immediate care in Oklahoma. Hence, various studies are being done and suggestions and recommendations are being made in order to correct the flaws in the current system. 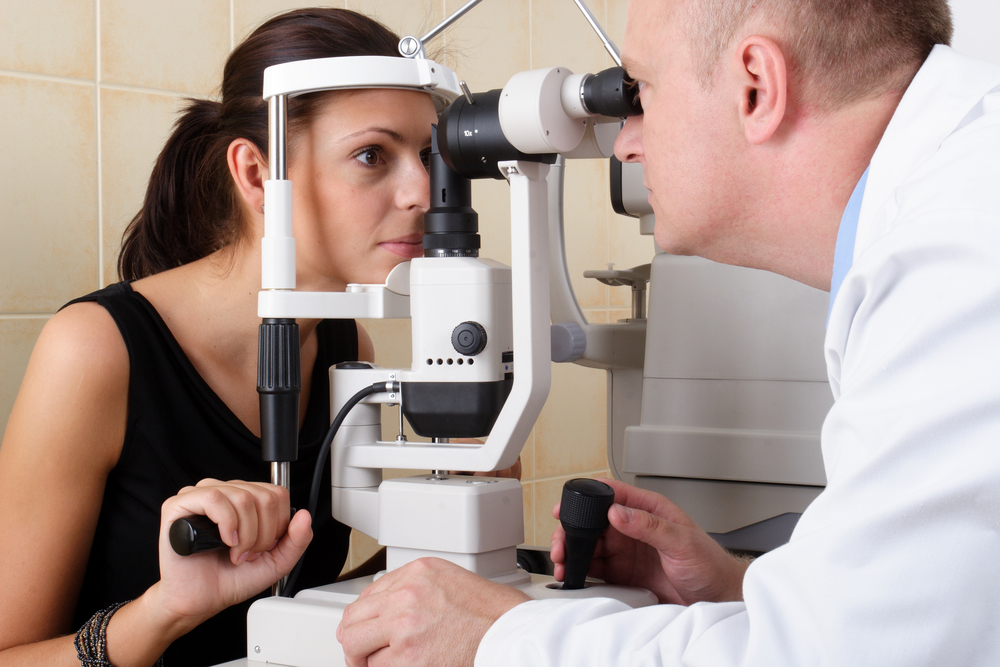